For the Doxaholics out there...a bit of history about Doxa and other information/resources: 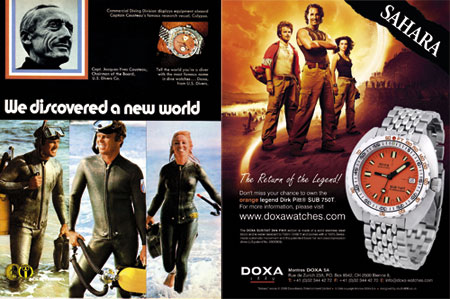 Under its founder the Doxa watch brand became an innovator within the industry when in 1908 he patented an 8-day watch movement. This pioneering mechanical movement was placed in a larger case making it the perfect timepiece for the latest new leisure pursuits of that time - aviation and motor cars. One of the most famous names in motoring history, Bugatti used the Doxa 8-day movement instrument in the iconic Type 35 Bugatti.

The Doxa watch company came under the ownership of Jacques Nardin when its founder died in 1936. Nardin, the son-in-law of Georges Ducommun was the grandson of another famous watchmaker, Ulysse Nardin. Having had a history of timekeeping within aviation and motor racing, Nardin sought to take the Doxa brand into a new niche - that of the divers watch.

During the 1960’s diving, once considered to be a military activity was becoming a popular recreational pastime. Developed after consultation with the U.S. Diving Association, some of who had worked with Jacques Cousteau, the first Doxa diving watch, the Doxa Sub300t was unveiled in 1967. This diving watch surpassed any that had gone before it in terms of technical achievement and looks. With many new features including a unidirectional bezel, resulting in a no-decompression limit indicator, perhaps the most unique element of this watch was cosmetic - the Sub300t had a unique orange dial, perfect for legibility in mid-range diving depths. (Original patent --->>> http://www.doxawatches.com/docs/complete_patent_filing.swf)

Soon after the introduction of the Sub300t, the Swiss watch industry was hard-hit economically by the quartz watch revolution. Accurate, reliable and small timepieces could now be made without the mechanical movements that the Swiss specialized in constructing. In response, Doxa joined a group of Swiss watchmakers to consolidate resources. This eventually failed and Doxa, after being sold, ceased operations in about 1980.

Doxa was purchased by the Jenny family of Switzerland. Since August 2002, Doxa has introduced re-editions of its well known watches and timepieces in limited quantities. Many are faithful to their original models in design and construction, and all use Swiss movements (other parts may be non-Swiss). 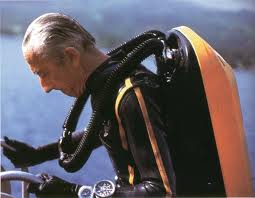 Great history, rich with achievements. Sadly, two different companies.
_________________
-Robert
Buy what you like, keep what you love, don't spend too much.
As long as you follow those simple rules - you shouldn't listen to anyone about your watches.

I know Doc! The problems with the painting on the hands, $45 screws, the DOXA forum mods...crazy stuff!

The website/screen cap that put me personally off the brand: 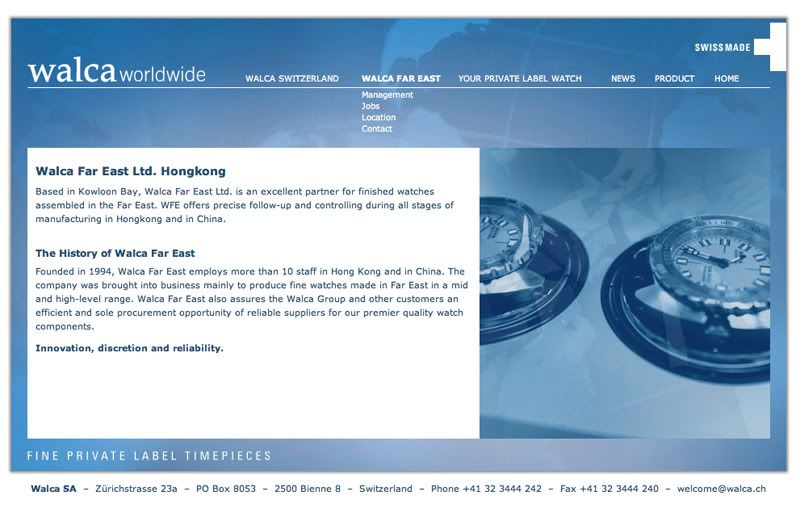 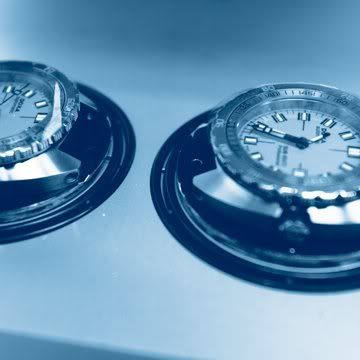 Sad. I have nothing against watches from the Far East, far from it. My problem is with those who portray their watches as Old Swiss when they are anything but. Ah well.
_________________
-Robert
Buy what you like, keep what you love, don't spend too much.
As long as you follow those simple rules - you shouldn't listen to anyone about your watches.

Here is a shot of my 1200T Searambler! One of the "questionable" models 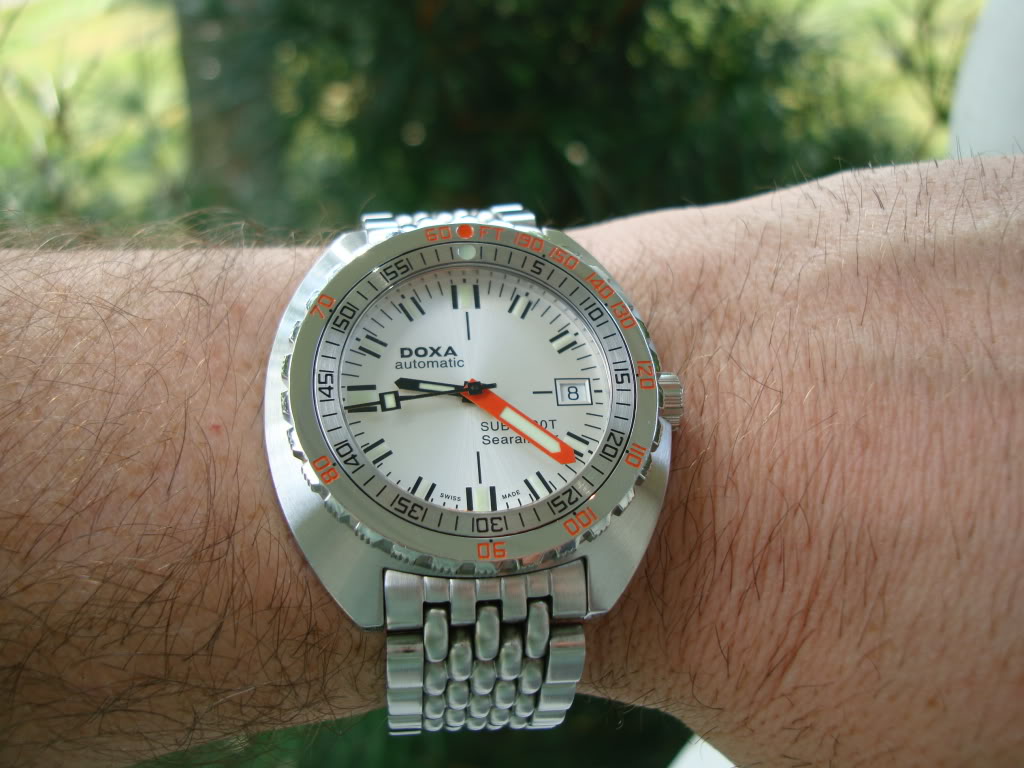